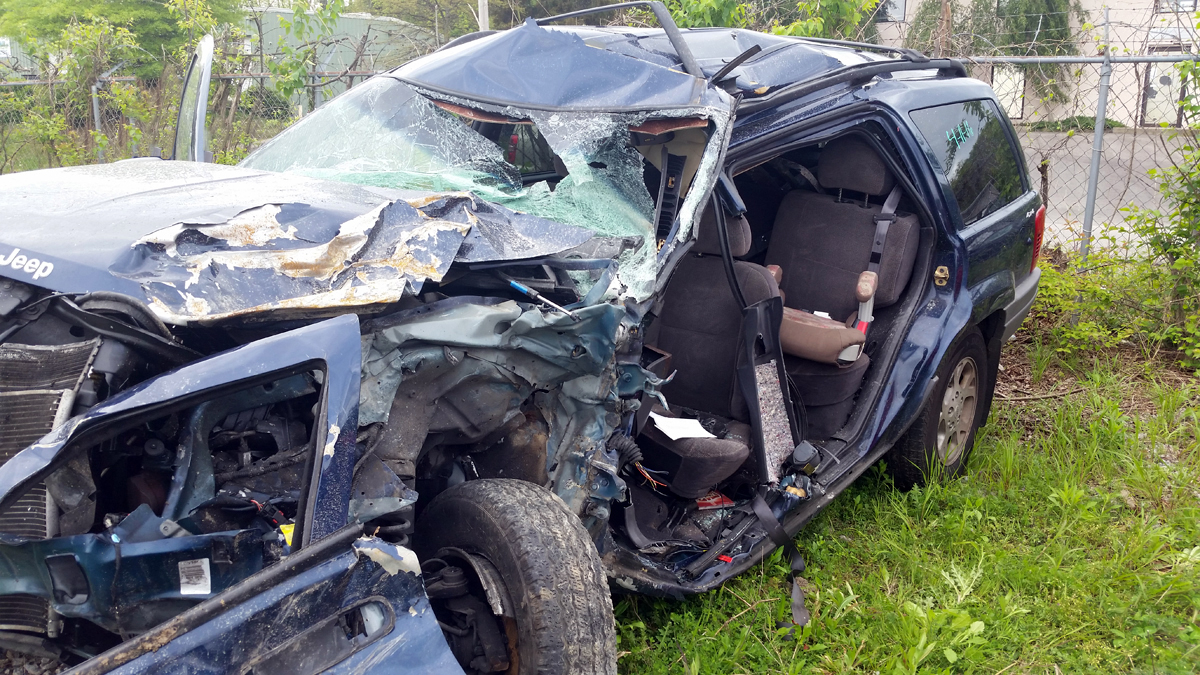 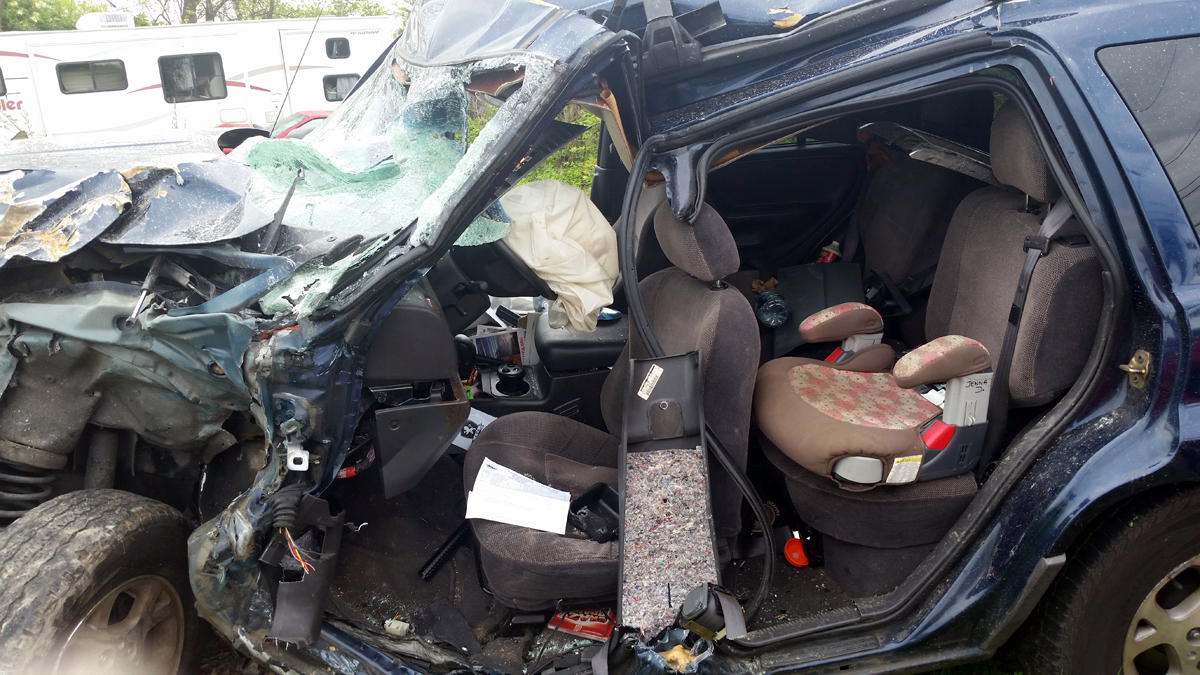 For people who understand numerology as associated with the occult (which just means "hidden"), the number ELEVEN has significant meaning. It means "Chaos, Disorder, and Judgement". September 11, 2001 as an example. March 11, 2011 - the earthquake that caused the Fukushima disaster, and so on.

Six months ago today, on March 11 I was awakened in the middle of the night by an extremely vivid "dream" that was actually more like a communication directly into my mind and unlike any other dream I've ever had before or since. It was more like a Skype call than a dream really. The person on the other end told me I had to stop doing what I was doing (truth-telling publicly on Facebook and in general)...... OR ELSE. I knew what the "or else" meant. They weren't specific about the coming danger, but I could feel it. There were no dates. No specifics; they probably didn't know either. Just a warning to stop what I was doing. And if I didn't, either I or someone I love would pay a heavy price. I'm not a coward and no one tells me what to do other than God Himself, Jesus, — and my wife of course! In fact, mentally after that, I doubled-down. I got more determined to tell people everything I know, bit by bit - even though much of it I'll admit is difficult to believe at first, even for me — but that does not mean it's not true. Truth is truth no matter who says it. I know this dream happened in the early morning hours of 3/11/16 because later that morning, I mentioned it to several FB friends via instant message, so it time-stamped the date and time of the message, March 11.

I have confirmed with numerous professionals, experts in their fields - that the type of direct communication I experienced in this "dream" is not only possible, it is highly likely that it did happen exactly as I experienced it. This was not a figment of my imagination is what I'm getting at. World renown medical doctor and psychiatrist Dr. Rima Laibow, Retired Army General Bert Stubblebine, attorney Ralph Fucetola, J.D., Dr. Gabriel Cousens, Royal Navy microwave weapons expert and former cold-war captured spy debriefer (for MI-5 and MI-6) Barrie Trower, and my good friend and researcher for decades Richard Sacks have all confirmed for me that this technology is not only possible, it is in fact often used by the 'powers that be' to get what they want - chiefly by using fear. Barrie Trower even gave it a name. He said it is called SYNTHETIC TELEPATHY - and he could demonstrate it!

So, on April 11, exactly ONE MONTH later, this happened to me as I was driving my then 8-year old daughter home from school along with our little doggie and best friend, Boston. My injuries were too numerous to mention in this post, but suffice it to say, I'm still working on walking again (I am walking with a cane now and sometimes *without* it). The rescuers had to cut me out of my Jeep. It was bad. My daughter thank God, was unhurt except for a seat belt bruise. We did lose Boston though. Her injuries were too serious... and that has been the hardest part of all of this for me personally, nevermind all of my injuries. I know I will be ok. God and his angels were literally protecting Jenna and I in this "accident". In fact, we were covered in prayer before any of this ever happened. It's one of the reasons my healing happened so quickly. All thanks to God the father and His son, Jesus Christ for being the true rescuers in my life and hopefully in yours too.

Thank you all again for your prayers and healing thoughts during this entire episode. I pray for eternal peace for all of you as I have experienced. Never, ever let fear keep you from doing the right thing. I won't. I'll be right there with you.

Doug Diamond
Producer and Engineer, Lost Arts Radio
This email address is being protected from spambots. You need JavaScript enabled to view it.