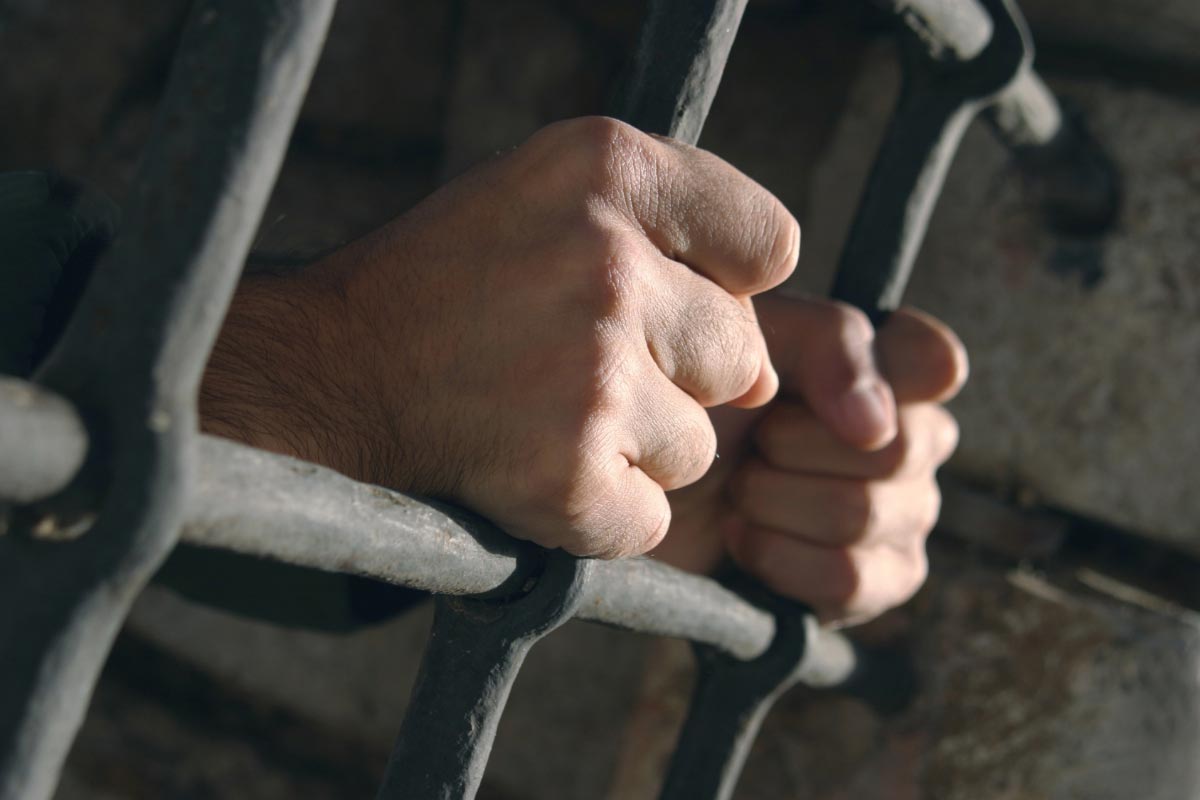 On the morning of June 30 2017, a federal judge sentenced an Amish man to six years in prison. His crimes: making and selling herbal health products that were not "adequately labeled", and obstructing a federal agency.

According to TheDailySheeple.com, the farmer, one Samuel A. Girod of Bath County in Kentucky, was convicted last March 13 for growing, manufacturing, and selling herbal supplements without approval from the U.S. Food and Drug Administration (FDA). Moreover, Girod was also charged for threatening a person who attempted to provide relevant information regarding his illegal activities to a grand jury.

Although he was only recently convicted, Girod first gained the attention of the FDA in 2013. Because of the nature of his Bath County business, Girod had been ordered by a federal court in Missouri to stop distributing his products until he allowed the FDA to inspect his operations, among many other conditions. When two FDA agents attempted to inspect Girod's family farm, however, they were barred from entering the premises by Girod and others before they were made to leave.

Speaking to those gathered in the Kentucky courthouse, Girod, who chose to represent himself, stated that FDA regulations were not applicable to his products because they were herbal remedies, not drugs. Girod added that, as a member of the Old Order Amish faith, requiring the approval of the FDA was a violation of his religious freedom. (Related: Amish farmer facing 68 years in federal prison for making homemade products)

Girod's products include treatments for skin ailments and sinus infections. As stated in an indictment, one particular product, TO-MOR-GONE, is notable for having a corrosive, caustic effect on human skin due to it containing bloodroot extract. Another product by Girod is an extract that he claimed could help cure cancer.

Jurors decided that TO-MOR-GONE lacked the appropriate warnings regarding its usage, and that the dosage and manner of use that is recommended on the package is hazardous to health.

After serving his time of six years, Girod will be subjected to three years of supervised release, during which Girod must avoid producing and distributing his products. Additionally, Girod must pay a restitution of $14,000 and $1,300 in assessment fees.

Girod's supporters, 75 of whom stood outside the courthouse in downtown Lexington, expressed their disappointment in the ruling. Speaking to Kentucky.com, Arizona native Richard Mack called it a "national disgrace and an outrage", noting that he used Girod's Chickweed Healing Salve without experiencing any ill effects. The former sheriff and political activist said that the judge and jury had "created a felon today out of a good, law-abiding citizen" and that Giron was "being punished for being stubborn."

This stubbornness, according to U.S. district judge Danny Reeves, is what led to Girod's conviction. The judge told Kentucky.com that Girod brought all this onto himself "because he steadfastly refused to follow the law."

Michael Fox, standby attorney for Girod, said that the punishment will deeply affect Girod. "Keep in mind that Sam Girod is Amish. He does not live with electricity, phones, concrete, steel. Those are not normal; those are not natural in his life. An incarceration in a prison setting is going to be more punishment for him than [for] a normal person," Fox stated.