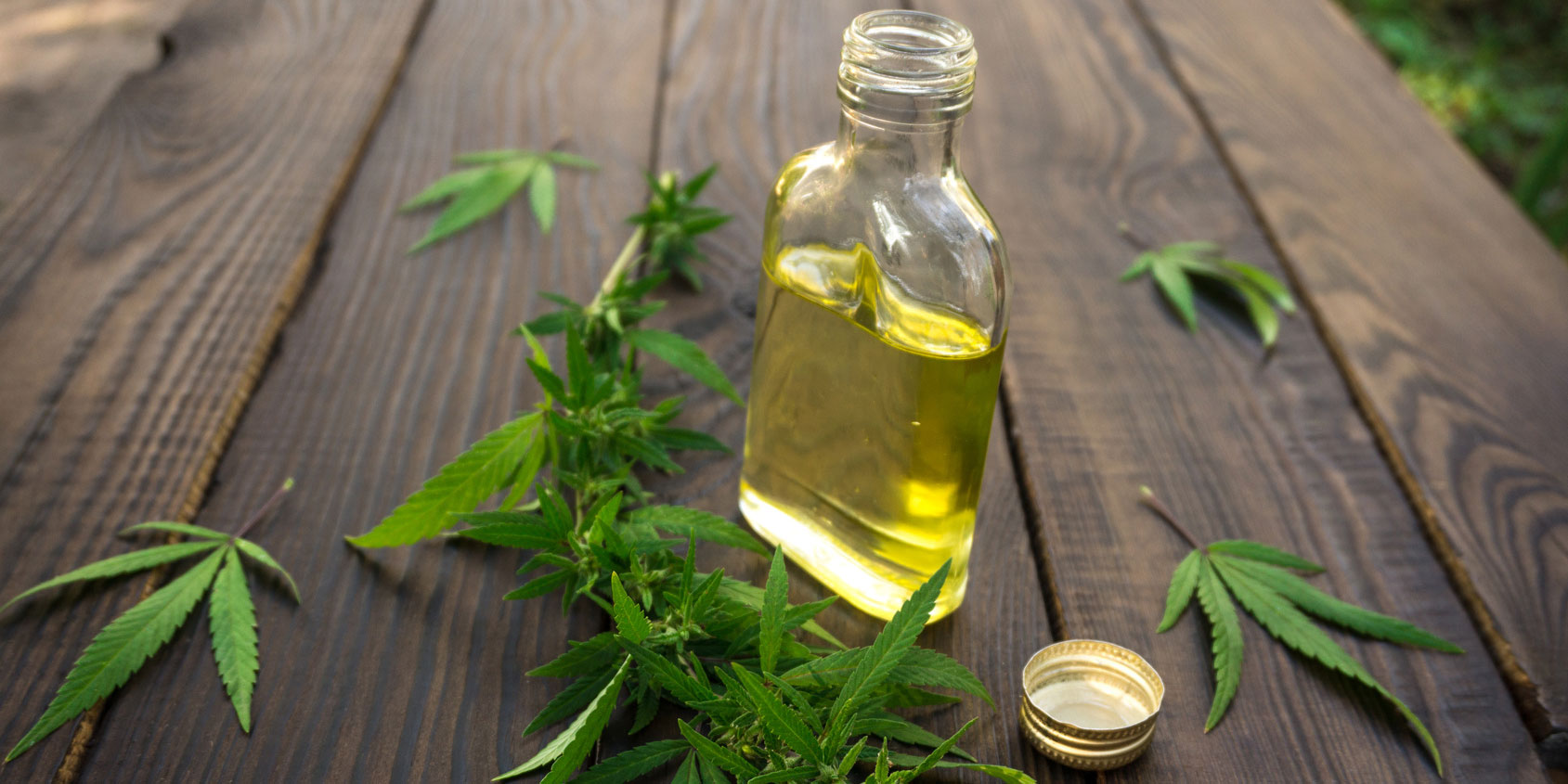 We need to save this powerful pain reliever now. Action Alert!

Without urgent grassroots support, hurting Americans could lose pivotal access to CBD oil, a key natural pain medication. Momentum is building on Capitol Hill, but our voices must be heard.

In recent weeks we've been telling you about recent federal actions that threaten to restrict consumer access to affordable CBD oil—a derivative of the hemp plant that has no psychoactive properties. Nevertheless, this natural supplement has come into the crosshairs of federal regulatory agencies, and we expect their continued pushback against the movement to maintain access to this vital treatment.

Legislation has recently been introduced that will take some important steps towards preserving CBD products. The Compassionate Access, Research Expansion, and Respect States (CARERS) Act, introduced by Sens. Rand Paul (R-KY), Kirsten Gillibrand (D-NY), and Corey Booker (D-NJ), would allow the possession, production, and distribution of medical marijuana and CBD in the 29 states (not including the District of Columbia) with established marijuana laws.

Importantly, the bill would also exclude CBD from the definition of marijuana. This helps clear up uncertainty and confusion in states where it is legal to possess and use CBD oil but illegal to produce it.

The bill also helps undo the Drug Enforcement Agency's (DEA) recent action to classify CBD (short for cannabidiol) as a Schedule 1 controlled substance like heroin and LSD that has no medicinal benefit. This is an absurd classification, particularly considering the fact that the Department of Health and Human Services (HHS) has a patent on CBD oil that covers its use to protect the brain from degeneration and the treatment of diseases like Alzheimer's and Parkinson's. There are also thousands of published scientific studies on CBD and its beneficial health effects on pain, inflammation, seizures, rheumatoid arthritis, and other inflammatory conditions.

Beyond the efforts in the Senate, Rep. Morgan Griffith (R-VA) has introduced the Legitimate Use of Medical Marijuana Act (HR 714) and the Compassionate Access Act (HR 715), both aimed at removing federal obstacles that prevent patient access to CBD as well as medical marijuana. You can see our previous coverage for more details.

This legislation being discussed is a great first step, and we need to mobilize to provide our grassroots support. However, these bills do not address another threat to consumer access to CBD: FDA overreach.

Currently, CBD oil is available as a dietary supplement. But, the Food and Drug Administration (FDA) claims that CBD oil is not a dietary supplement because a drug company is investigating it for use in a new drug to treat a rare form of epilepsy. The FDA has already sent out warning letters to companies marketing CBD oil supplements in anticipation of the new drug (currently in Phase III trials) coming to market.

If and when the drug is finally approved, the FDA will then likely become more aggressive against CBD oil supplements, and it will be game over for the hundreds of thousands of Americans that depend on the treatment. Quite simply, CBD oil will become hard to obtain and unaffordable. The company that owns the drug will have a monopoly on CBD which it can use to jack up the price, and a safe, natural medicine that was once widely available will be out of reach to those who can't afford to visit a doctor and pay monopoly drug prices.

The FDA claims to be concerned about the prescription opioid epidemic that is claiming so many lives, but the move to ban CBD shows where the agency's loyalties lie: with big drug companies, not with the public.

Action Alert! Write to Congress to support these bills, and ask them to direct the FDA to maintain CBD as a dietary supplement. Please send your message immediately.