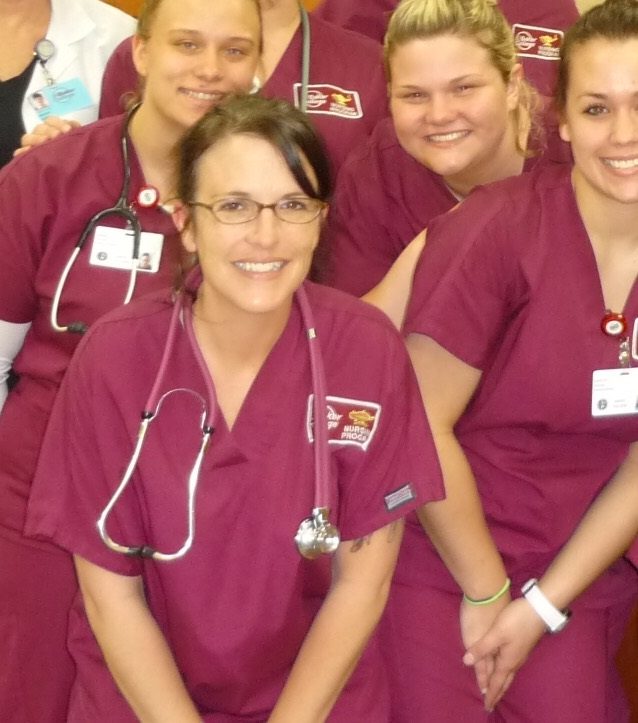 Nichole Rolfe, formerly Nichole Bruff, was a nursing student at Baker College in Michigan who dreamt of being a nurse practitioner of midwifery before the nursing department's director dismissed her–shortly before she was to graduate–after Rolfe questioned instructors who were teaching students to lie to patient's in order to coerce them into getting vaccinated.

In April of 2015, we reported here at Health Impact News that nursing student Nichole Rolfe, formerly Nichole Bruff, was dismissed from her nursing program shortly before graduation after she allegedly refused to commit fraud by lying to patients in order to coerce vaccine compliance, as directed by her instructors.

Nichole fought back with a lawsuit against Baker College.

Nichole has contacted Health Impact News with an update on her case, and explained that Judge Farrah accepted Baker College's motion to cap damages at only $15,500.00. While this is at face value an admission of guilt for the way she was treated as a nursing student, it only covers Nichole's actual fees for nursing school, and not her lost earnings for the past four years, as well as her costs to begin nursing school all over again.

I wanted to update you on the outcome of my case against Baker College and being dismissed from the program.

However, Baker did admit to wrongfully dismissing me from the nursing program.

My attorney, Phillip Ellison, is filing a motion with the Michigan Court of Appeals to request they reverse Judge Farah's cap on damages since a jury should have made that call.

If the court of appeals reverses this decision, we will go back to the circuit court and a jury will only listen hear about Baker admitting to wrongly dismissing me, how much I've lost in earnings for the last four years, the fact that I will have to start nursing school all over again and that will take another four years to complete.

Whatever the jury awards, Baker cannot appeal that decision.

Tweet
Published in Articles
More in this category: « Toxic Chemicals Found In Tattoos: Links To Autoimmune And Inflammatory Diseases Air Passengers And Aircrew Beware! You Could Be Breathing 'Toxic Cabin Air' »
back to top