Gardasil Killed My 16 Year Old Daughter: She Died The Most Excruciating Painful Death 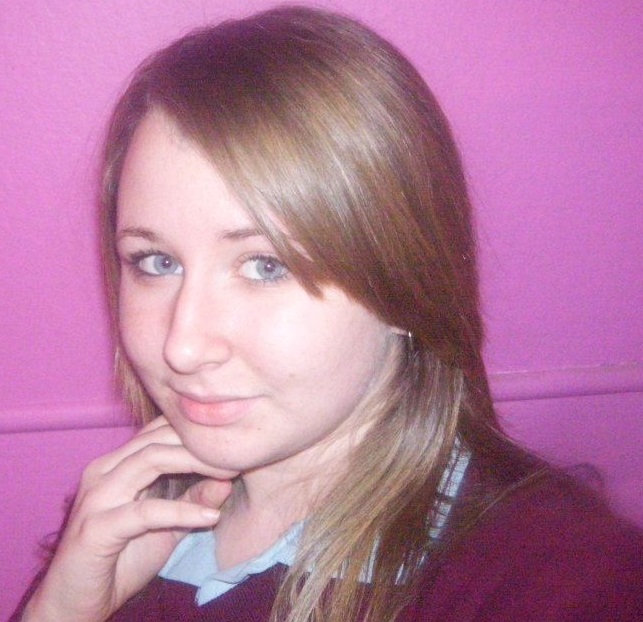 The VAXXED team was recently in Australia where they interviewed Patrice Larkin, the mother of Gabby Larkin who died at the age of 16.

Like so many of the Gardasil stories we have reported about, Gabby was very athletic and active prior to receiving the Gardasil vaccine.

After the Gardasil shot, she developed a headache that would not go away.

Three weeks later she developed pains on her right side. Later it would be discovered that she had a tumor in her right ovary from a very rare form of cancer. Patrice explains that it was a very fast growing tumor (3-4 weeks), and only 14 other people in the world had ever been diagnosed with this type of cancer.

The tumor burst and they removed her right ovary. She began chemo therapy almost immediately.

She died the most excruciating painful death a 16 year old little girl (could die). I just wish I had not believed all the media and all the rubbish (they were publishing about this vaccine).

Tweet
Published in Articles
More in this category: « Air Passengers And Aircrew Beware! You Could Be Breathing 'Toxic Cabin Air' Oxford Scientists Gave African Babies Trial TB Vaccine That Did Not Work On Monkeys »
back to top