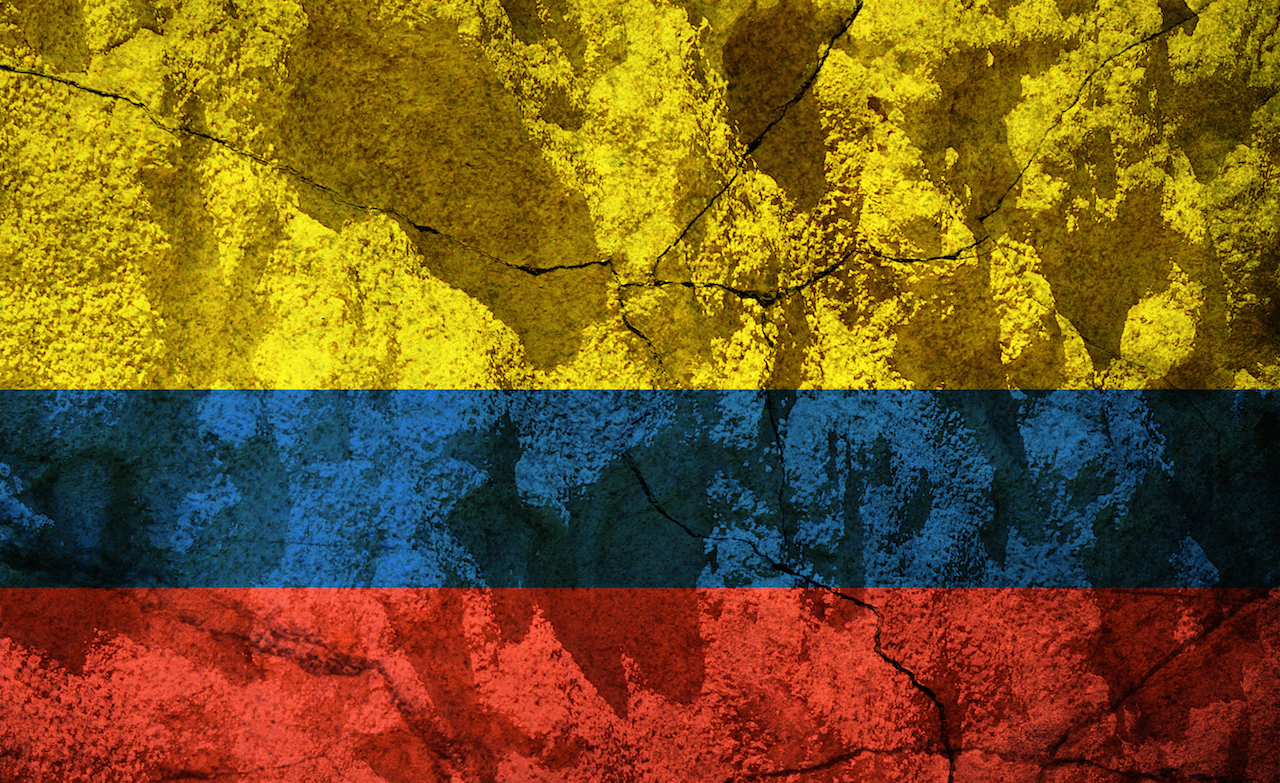 The Court stressed that decisions involving medical procedures should ultimately be made by patients themselves, not the government.

The Constitutional Court in Colombia recently ruled that mandating the human papillomavirus (HPV) vaccine is unconstitutional. However, the precedent-setting judicial decision went beyond HPV vaccine mandates and affirmed the ethical principle of informed consent to medical risk taking.

According to the Court, which is the highest judicial body tasked with interpreting that country's Constitution, the state cannot make decisions regarding the bodily integrity of its citizens because to do so would violate human dignity.1 2

The Court stressed that decisions involving medical procedures should ultimately be made by patients themselves, not the government. It cautioned Colombia's Ministry of Health that it "must obtain the informed consent [of patients] prior to administering the vaccine" to them.1

The ruling by the Court raises questions now about a law (Ley 1626 de 2013) passed by the Colombian government in 2013 that "guarantees" the "free and obligatory" vaccination of Columbia's population with the HPV vaccine. The law originally mandated the HPV vaccine for young girls in primary and secondary schools (grades four through seven). Coverage was subsequently expanded to include girls through 11th grade.1 3

For those not attending school, the 2013 law mandated the HPV vaccine for girls between the ages of nine and 17 years old.1

The Colombian newspaper El Espectador has reported that spokespersons for the Ministry of Health have said they've not yet received notice of the Constitutional Court's ruling but noted that, despite the 2013 law, anyone who wishes to opt out of receiving the HPV vaccine may do so by requesting an exemption to the vaccine in writing.1

On Aug. 4, 2017, a group known as the Colombian Rebuilding Hope Association filed a class action lawsuit against the Colombian government and Merck Sharp & Dohme on behalf of 700 people alleging they have been harmed by the Gardasil HPV vaccine. The lawsuit seeks compensation of approximately $30.5 million for "damage allegedly due to the vaccine, mainly symptoms that affect the immune and neurologic systems." It also calls for a "declaration that the vaccine is unsafe."4

There has been heightened concern about the HPV vaccine in Colombia since 2014 when more than 200 girls in the town of El Carmen de Bolivar in the northern part of the country were hospitalized after receiving the Gardasil vaccine. The girls, all between the ages of nine and 16 years old, came down with symptoms "ranging from fainting to numbness in the hands and headaches."5

Tweet
Published in Articles
More in this category: « Oxford Scientists Gave African Babies Trial TB Vaccine That Did Not Work On Monkeys InPower: A Mass Action Of Liability »
back to top